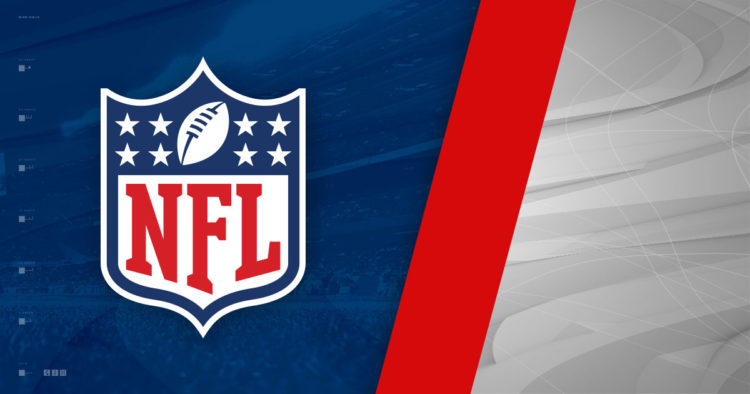 Washington D.C – When the NFL and players struck a deal to end the league’s lockout, they didn’t just save the football season that begins its first full day of games on Sunday. They saved the most profitable sport in America, the most popular show on TV and billions of dollars that would have disappeared from the economy.

During the regular season, the National Football League itself expects to take in about $9.5 billion. The league estimates that sponsorship revenue alone, which is included in that figure, will be up 15 percent from last year.

But the impact of the 10-year labor agreement the league reached in July to end a four-month lockout reaches far beyond the NFL’s big corporate sponsors, billionaire owners, and millionaire players. The league supports about 110,000 jobs in NFL cities— not just tailbacks and punters but hotel workers and sports-bar owners. Overall, the games add about $5 billion to the broader economy in NFL cities, according to an analysis prepared for the NFL Players Association by Edgeworth Economics.

Now, NFL cities, fans, advertisers, restaurants, and bars are preparing for the seasonal economic windfall that comes with the football season.

“It’s the game we most care about,” said Rick Burton, a sports marketing professor at Syracuse University. “The largest number of Americans would probably say they have some level of affinity or passion for NFL football.”

Here’s a look at some of the economic ripples:

Downtown Cleveland is hopping on weekends when the Browns play at home. Fans of the home team — and of the visitors, especially when the rival Pittsburgh Steelers are in town — start packing hotels Saturday night. And the partying spills over into city’s historic Warehouse District and bars near the stadium.

Business at John Q’s Steakhouse multiplies by five on Browns’ game days, says owner Rick Cassara. “It means everything to us,” he says. “Everybody downtown does well on a Browns Sunday.” When the Browns are playing, he doubles his staff, putting an extra 12 to 15 servers, bartenders and cooks to work.

Positively Cleveland, which promotes tourism to the city, estimated four years ago that every Browns game brought $7.9 million in business to Cleveland — $63 million a year. “No matter how the Browns are doing,” says Tamera Brown, the group’s vice president of marketing, “they still sell out.”

The Browns’ appeal and economic clout extend far beyond Ohio’s borders. Every game day, around 100 Browns fans descend on the Box Seat sports bar in Hermitage, Tenn., outside Nashville.

“I usually bring my wife and two kids, and we spend around $20 to $30 on food,” says Kristopher Martel, 26, a software developer in Murfreesboro, Tenn.

AT THE MEADOWLANDS: CONCESSION WORKERS WAIT

At New Meadowlands Stadium in East Rutherford, N.J., home of the Jets and the Giants, 80 employees at the complex are full-time and guaranteed a paycheque. The rest are event employees who had feared that, without football, they’d be out of work.

Concessions at the stadium are managed by a company called Delaware North, which has been stuffing NFL fans full of hot dogs and beer for more than 45 years and has weathered player strikes.

Delaware North also does concessions for the Buffalo Bills, Chicago Bears, Cleveland Browns, Carolina Panthers, and St. Louis Rams. The company’s payroll for staffing the six stadiums is $24 million. Then there are the food, plate and cup suppliers who count on Delaware North’s orders to stay in business.

“Everyone was on pins and needles,” says Rick Abramson, president of Delaware North’s Sportservice unit, who started his career as a vendor at Milwaukee County Stadium 40 years ago. “A missed season would be a problem for a lot of people because they’re counting on that money to make ends meet.”