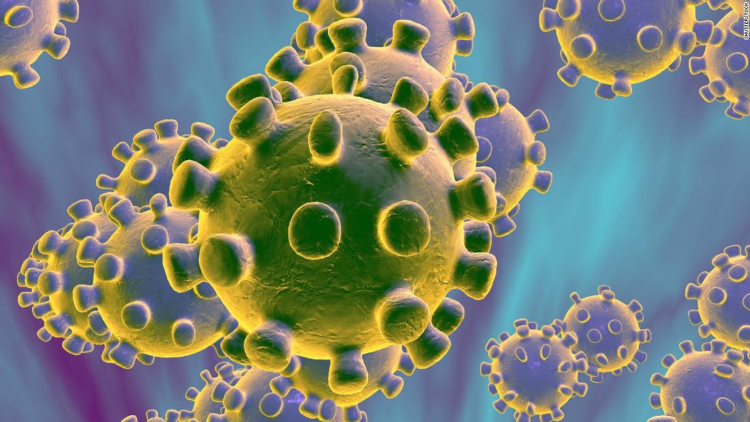 Posted by cyberbooks Team on March 7, 2020 | Featured | No Comments

The European and American stock markets practically entered a correction day with losing more than 10% of its price in the first week, or more than $ 3 trillion, with a very pessimistic ending indicating a “zero growth” of corporate profits with the exacerbation of the “Corona” virus.

The main indicators on Wall Street fell in the afternoon.

As a result, the index lost a total of about 10% of its value since reaching February 19, to be counted? What makes you feel pain in the markets?

The index of travel and entertainment companies fell by 3.3% sentiment was affected by weak earnings data.

In Asia, the Japanese Nikkei, the mother’s index, fell for the fourth day, and the benchmark index fell 2.13% to its lowest level in the first days at 21,948.23 points, to close from the main support level at its 200-day moving average on September 22,195).

The index “Topix” ​​broader 2.37% to close at 1568.06 points, the lowest level since the tenth of September, while the trading volume for three consecutive days.

In a sign of a widespread selling wave, on the Tokyo Stock Exchange, the air transport sector was the most declining index, falling 4.9%. The stock index of highly sensitive brokerages declined to 4.3%. In contrast, the index of food delivery companies rose, and the share of “Findlay” increased by 2.5%.

The recent period is witnessing an acceleration of the spread of the new “Corona” virus outside the Asian region, in light of the high number of confirmed infections within influential economies such as the United States and Europe, as well as countries in the Middle East.

Goldman Sachs said yesterday that American companies will not achieve profits growth in 2020 with the spread of the Coronavirus outside China, thus fueling the risks surrounding global growth.

The bank’s analysts reduced their basic earnings per share estimate for companies listed on the S&P 500 index to $ 165 from $ 174 in 2020, indicating that earnings will likely remain unchanged compared to a year ago.

Analysts had expected a 7.7% increase in profits, according to Refinitiv data. Goldman Sachs said the latest forecast was due to a sharp drop in Chinese economic activities in the first quarter, a drop in demand from US export companies, disturbances in supply chains and a slowdown in domestic economic activity.

Gold is trading at its highest level in seven years, having risen more than 8% since the beginning of the year.

A few days ago, Goldman Sachs lowered its estimate of the growth of the US economy during the first quarter of this year, due to the impact of the Coronavirus. On Monday, Jean Hatzios, the bank’s chief economist, said he expected gross domestic product in the United States to grow by 1.2% in the first quarter of this year, compared to 1.4% in previous forecasts, The bank expects the US economy to grow by 2.7% in the second quarter of 2020 if the virus is contained. The largest economy around the world grew by 2.1% in the fourth quarter of last year. And my expectations are that the Federal Reserve will cut the interest rates to the lowest level to support the US economy, and prevent a recession; at least for the time being.

Hatzius added that “the risks are clearly tilted towards the negative side until the disease is contained, and there is an increasing number of companies proposing possible production cuts if the supply chain continues to be disrupted in the second quarter or beyond.”

Earlier yesterday, Bank of America lowered its forecast for global growth to the lowest level since the height of the global financial crisis in 2009, and the bank expects average global growth of 2.8%, down from a previous forecast of 3.1%.